PRESS
Grant Wood Artifacts on Display at the Figge

August 2011 - Now on view at the Figge Art Museum is a selection of treasured artifacts that once belonged to Grant Wood, the artist of one of America’s most famous paintings American Gothic (1930). Included in the new display is the “Persephone” cameo broach, worn by his sister who posed for American Gothic, Wood’s trademark glasses along with those belonging to his father, Francis Maryville Wood, a copper picture frame made by Grant Wood containing a photo of Wood in his WWI army uniform, the Wood family bible and Wood’s paint brushes and palette, easel, and other artifacts from Wood’s life.

In addition to the artifacts from the Grant Wood Archive, a recently re-discovered oil sketch by Wood of an Italian village can be viewed in the Regionalist gallery. The painting, on loan from a private collection, was a gift from Wood to John Naughton, then the WPA administrator for the State of Iowa who oversaw several of Wood’s mural commissions. Earlier this year, the Figge’s Andrew Wallace received an inquiry from someone who believed that they might be in possession of a Grant Wood painting. After studying a photograph of Grant Wood’s Cedar Rapids studio, it was confirmed that the painting was the same as one visible in the studio photograph. The atypical oil sketch is thought to have been painted during Wood’s visit to Italy in 1923-24 and may, in fact, depict a bordello. his is the first time this painting has been on view to the public.

The Figge’s Grant Wood Archives have been a source of study and research by several Grant Wood scholars including R. Tripp Evans, professor of art history at Wheaton College in Massachusetts, whose Grant Wood: A Life, was published last year and is now on sale in the Figge Art Museum store.

Associate Curator, Rima Girnius along with the Collections Department worked diligently to present these artifacts and the rediscovered painting to the public. The artifacts and the painting join several other Wood’s paintings, including his only painted self-portrait on view in the Figge’s American Regionalist Gallery.

Nan Wood Graham collected her brother’s artwork, ephemera and memorabilia for 60 years. In 1964, the Davenport Museum of Art purchased Grant Wood’s personal collection of paintings, drawings, artist materials, family photographs, and a complete set of all 19 of Wood’s lithographs from Nan Wood Graham. The Figge is also home to 18 scrapbooks and what is believed to be Wood’s last sketch, Iowa Landscape. The Grant W 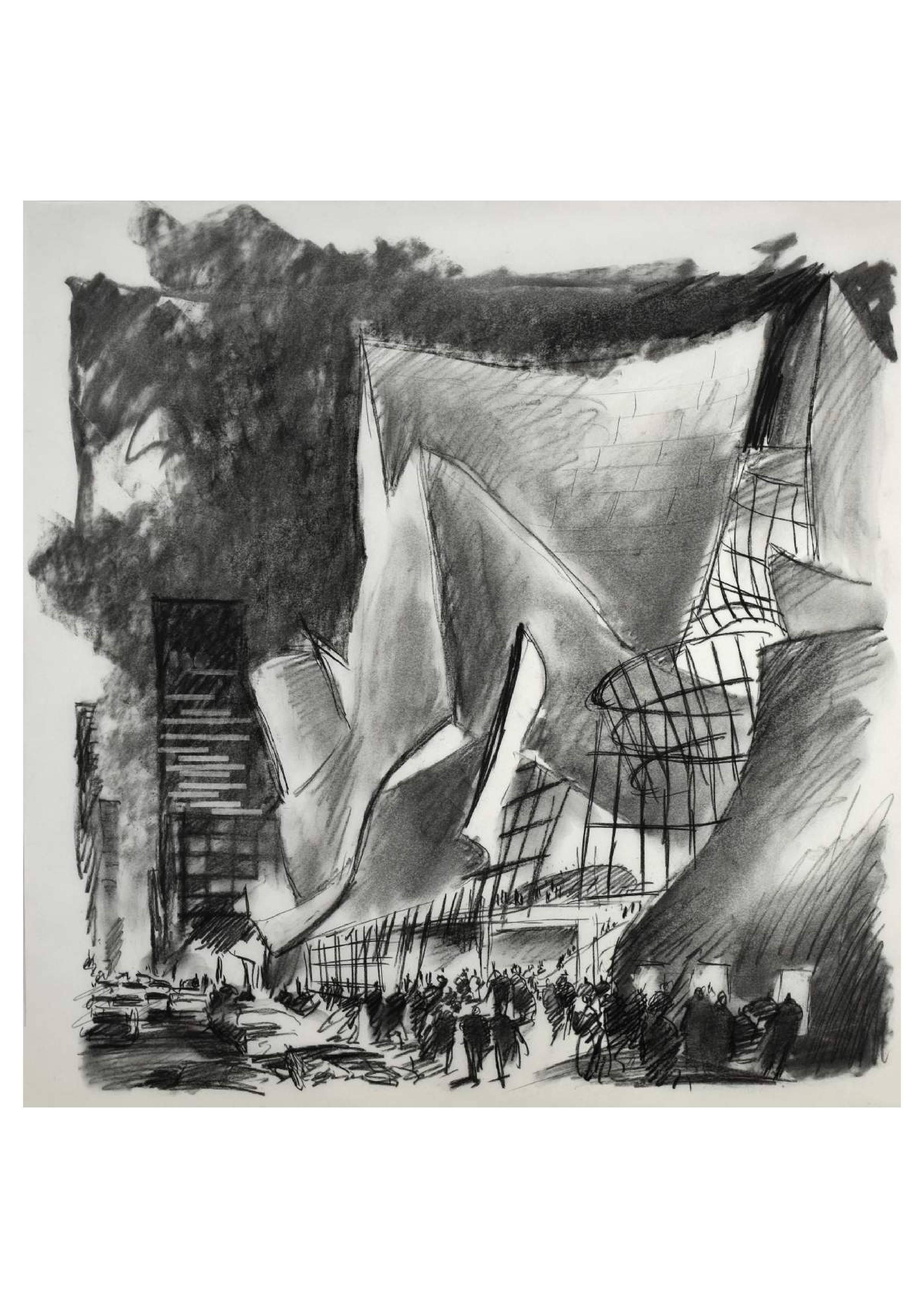