PRESS
A Trip to Spain

This past October, one of the Figge Art Museum’s most treasured Mexican Colonial paintings, Baltasar de Echave Rioja’s La Adoración de los Magos, 1659, Gift of C. A. Ficke, 1925.84, traveled to Madrid, Spain for the exhibition Painting of the Kingdoms – Shared Identities. The exhibition focuses on the exploration of both European and local influences found in paintings made in territories under Spanish rule from the late 16th through the 18th century. The exhibition, which was on view in Madrid through this past January, will open in April at the Palacio de Iturbide in Mexico City. (photo: Queen Sofia of Spain at the Palacio Real de Madrid with the Curator, Jonathan Brown, NYU, with the Figge's La Adoración de los Magos in the background. Courtesy of the Palacio Real, Madrid.)

The opportunity to share art through participation in international exhibitions provides one of the great pleasures of working in an art museum. Inclusion in such an exhibition as Painting of the Kingdoms is recognition of the significance of a particular work of art and, by extension, the lending institution that owns it. In addition, it is representative of all of the hard work and planning required to bring such exhibitions safely to fruition.

Nevertheless, the loan of priceless works of art to an international exhibition, in particular, is fraught with anxiety and risk. (The anxiety never really subsides until the works return safely to the museum!) These are irreplaceable and unique works after all and no amount of insurance coverage can compensate for a total loss. Suffice it to say, the farther a work of art must travel for exhibition, the greater the risk of damage or loss. While there is never a guarantee of complete safety, it is, nevertheless, the responsibility of the museum to participate fully in these exhibitions when circumstances permit. Participation benefits the museum by providing invaluable exposure for its own programs and collections, placing the museum firmly in the global museum community while helping to further art historical scholarship. The obligation remains: the museum must do everything that it can to minimize the threat of damage or loss to its works of art.

As with other museums, there are a number of important requirements that the Figge places on prospective borrowers. These requirements include the provision of comprehensive fine arts insurance for the duration of the work’s travel and all expenses associated with its shipment to participating venues. Perhaps the most important requirement of our agreement to loan is the need to have the painting examined by a trained conservator at the borrower’s expense. The conservator’s role is to treat the painting (if necessary) in order to make certain it is in sound enough condition to withstand the rigors of international travel, repeated handling, and attendant environmental change. (Small separations of the paint layer from the canvas, for instance, can worsen quickly from the vibration and changes in humidity levels that might be encountered along the journey).

For certain works of art, the borrower may also be required to cover the expenses of a museum staff representative or “courier” to accompany the shipment. Courtney Johnson served as our courier for the painting on its grueling 54-hour trip from Davenport to Madrid. Ms. Johnson’s role was to supervise the handling of the crated painting along the way, making certain that those who were handling it did so with care. Couriers are often required to spend long hours waiting for trucks to arrive, standing and sometimes sleeping in an air cargo facility through the night. They watch while the crate is placed on palettes or in containers, and wait for customs officers to arrive to inspect and clear their shipment for the flight or release, all the while keeping one eye on their crate and the other on people handling it. Unfortunately, for the courier, cargo-handling facilities are not known for their luxurious accommodations (there is rarely a chair), their cuisine (they usually have none), or hospitality (And just who are you?). Many a surly cargo handler has expressed their disgust for having to treat any shipment more delicately than any other; they have schedules to keep. (This accounts for the high loss rates in the shipment of tropical fish!) Ms. Johnson also had the interesting experience of riding in a truck from Paris to Madrid via Bilbao, Spain between two complete strangers- the Spanish art handlers contracted by the exhibition’s organizers to transport works of art from Paris and other parts of Europe.

The arrangements for the Rioja’s journey evolved over an eighteen month period through hundreds of email exchanges and phone conversations with entities in Mexico City, Chicago, Paris, and Madrid. Owing to its size, the painting had to travel by cargo plane from Chicago to Paris via Scotland, as no wide-body cargo flights that could accommodate the shipment exist direct to Spain from the Midwest. Designed for international shipment, the packing crate for the Rioja was built to ensure the painting’s safety during transit. While adding an extra layer of protection, the crate drastically increases the size and weight of the shipment adding to the logistical challenges of moving a priceless work of art half way around the world. You can imagine how much more difficult it would be to move a larger work such as the UI’s Jackson Pollock Mural. Believe it or not, the crate’s design is based on industry standards established over twenty years ago by a consortium of scientists, conservators, and materials handling specialists from the National Gallery of Art, the Tate Gallery, the Canadian Conservation Institute and the Smithsonian Institution. Surprisingly, there have been very few innovations in crate design or in packing and cushioning materials in the intervening two decades.

In all, three separate truck shipments (1,400 miles in total); transport by an Air France cargo plane, and approximately $18,450.00 in expenses (all covered by the exhibition organizers) were required in order that the painting arrive in time for installation and the opening of the exhibition at the Palacio Real in Madrid (www.patrimonionacional.es). Expenses for international shipments typically include: trucking, air cargo, drayage, freight forwarding, brokerage, customs duties and intervention, airfare, hotel and courier fees. It is easy to see how billions of dollars are spent every year on international shipments of fine art.

Of course, a trip to Chicago by truck followed directly by a long multi-legged flight from Chicago to Paris via Glasgow; waiting on the tarmac, albeit at Charles DeGaulle; a hop through customs; jet lag, and a subsequent longer trip by truck from Paris to Bilbao (for a brief rest in a hotel), then on to Madrid, and one more truck trip can be a bit fatiguing. Not even a view of the Pyrenees from the unique vantage point of the cab of a truck could compensate for such fatigue! Sadly, for Ms. Johnson (save for the police station where the truck was secured for the night) there was no time for sightseeing in Bilbao, the truck departed early in the morning to ensure a timely arrival in Madrid.

Though exhibition organizers frequently complain about having to pay for the courier’s expenses, experience shows that a courier’s presence helps to keep the people handling your priceless works of art focused on what they are doing, and, hopefully, moving a little more slowly and carefully. When the painting is unpacked and its condition has been determined to be sound, the courier’s work is done.

Assembling an exhibition such as this with art from across Europe, as well as North and South America can be a logistical challenge and full of anxiety for organizers and lenders alike. But the reward for both comes when the exhibition has been seen by thousands of people on two continents. For those who have an opportunity to see these wonderful works of art united in this exhibition, it is truly a once in a lifetime opportunity. And, if you are lucky, a Queen or a King might just be interested enough to come see it, making the anxiety all the more worth while. 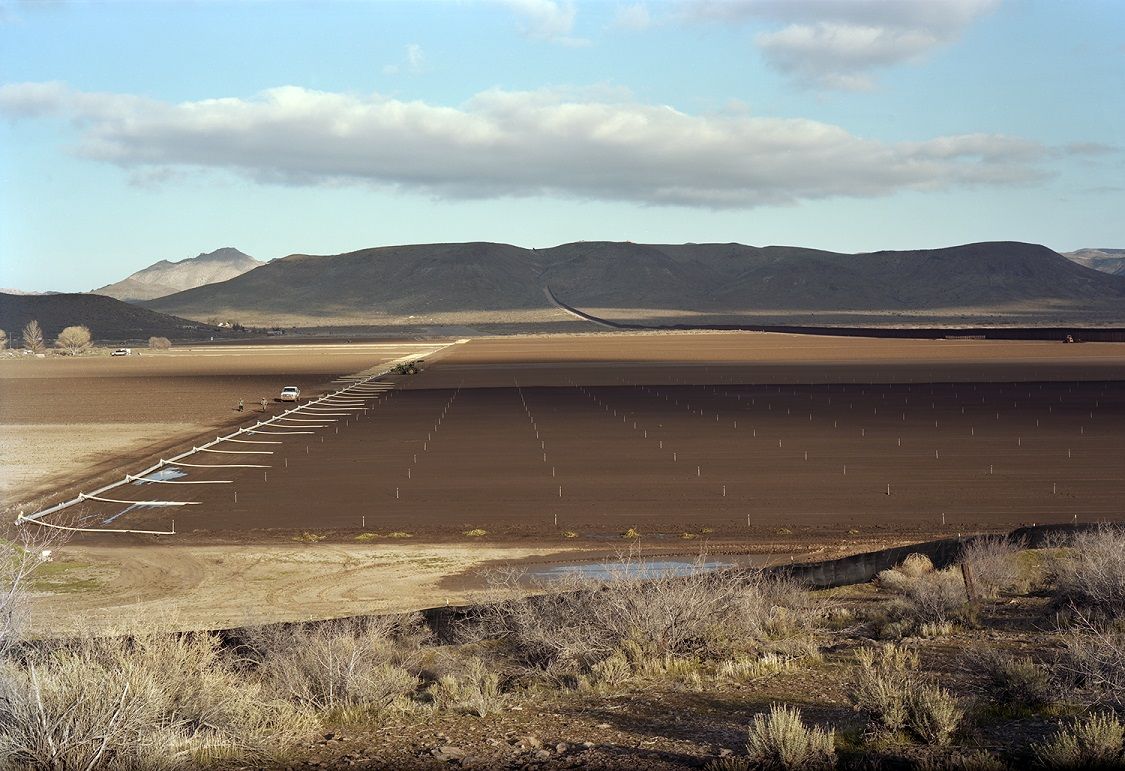