PRESS
When We Left Earth: The NASA Missions

Davenport, IOWA (July 2012) Relive mankind's greatest adventure—the development of a rocket allowing them to leave the earth and explore space—through episodes of the Discovery Channel’s landmark special series When We Left Earth: The NASA Missionsevery Saturday and Sunday at 2:30pm between July 21 and October 7 at the Figge Art Museum. When We Left Earth: The NASA Missions, the dramatic story of NASA’s pioneering, awe-inspiring missions, commemorates the first 50 years of space exploration. This series is being offered in conjunction with NASA | Art: 50 Years of Exploration, on view at the Figge through October 7, 2012.

Narrated by award-winning actor Gary Sinise, When We Left Earth is the incredible story of humankind’s greatest adventure, as it happened, told by the people who were there. From the early quest of the Mercury program’s goal of putting a man in space to the historic moon landings, through the Soyuz link-up and the first un-tethered space walk by Bruce McCandless, this series documents how the space age came of age.

The vivid HD series features vintage rushes and all of the key onboards, as filmed by the astronauts themselves. The sequences are captured by cameras onboard the spaceships, enabling the series to tell the stories at a depth never seen before.

“The story of NASA is really America’s story. People coming together with grit, audaciousness and determination to go—quite literally—where no man had gone before,” said John Ford, President and General Manager, Discovery Channel. When We Left Earthis a story of great human courage, innovation and groundbreaking science and technology. We are proud to have played a part in preserving NASA’s film archives so that future generations can celebrate this glorious past and dream and build an even brighter future.” 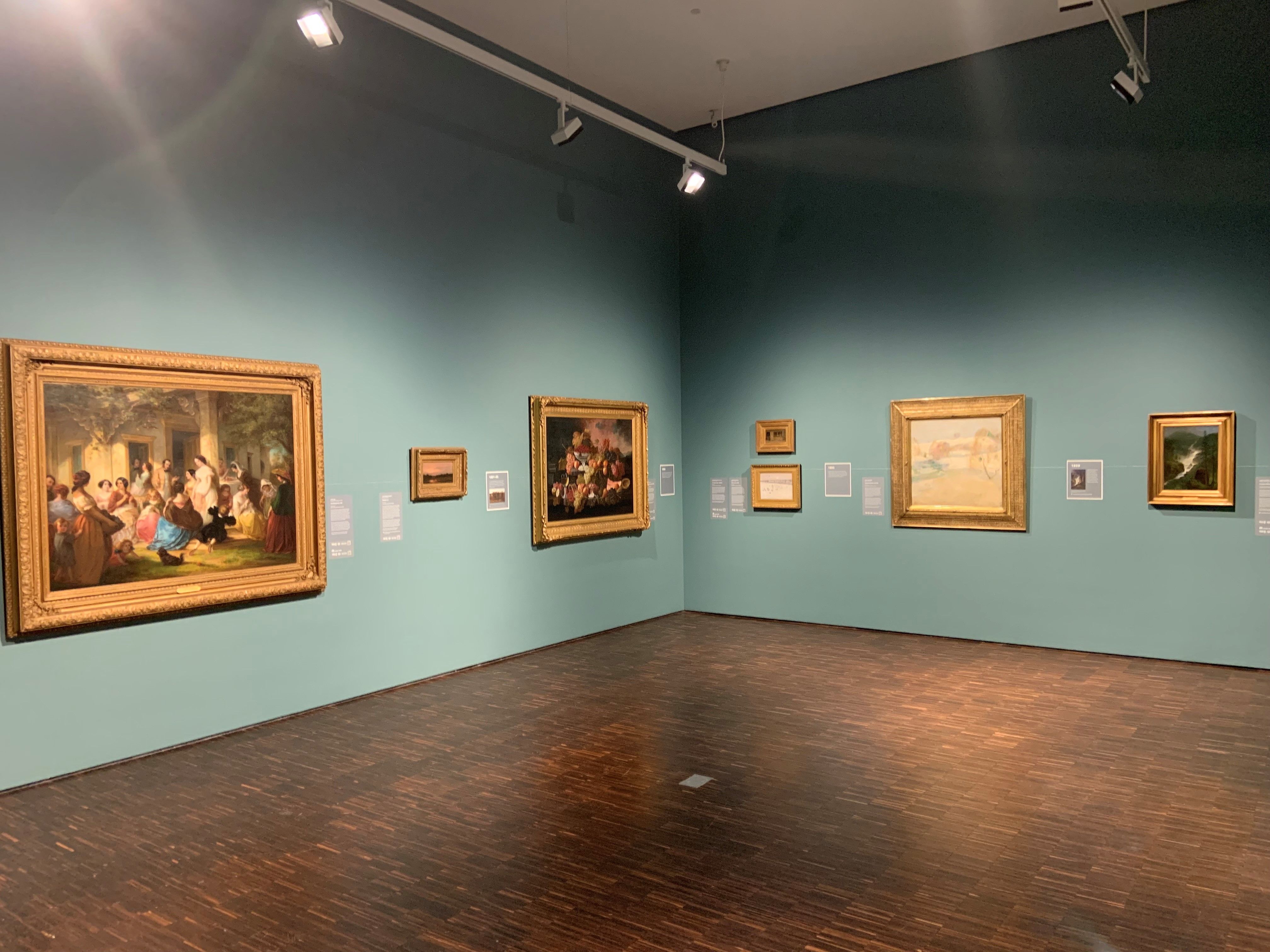 The Warner Foundation Collection: History in the Painting

EVENT
Call for Donations: Art Off the Wall
EVENT
Figge Call for Photographs - Finding Beauty in Nature
SEE ALL EVENTS