This fall, a special exhibition organized by the Smithsonian American Art Museum in celebration of the the first federally-funded art program will open at the Figge. Established in December 1933, the Public Works of Art Project (PWAP) was conceived as part of the New Deal—a series of economic recovery programs introduced by president Franklin Delano Roosevelt in response to the Great Depression. Over the course of seven months, the PWAP employed 3,749 artists and commissioned more than 15,000 works of art to adorn schools, libraries and other public buildings. Even the White House displayed a selection of 34 works handpicked by President Roosevelt and the First Lady, an ardent and vocal advocate of the PWAP.

Artists across the nation responded to the PWAP’s directive to give voice to the American experience by turning to their local environments for inspiration. Images ranged from intimate portraits of local men, women and children to romanticized landscapes and everyday scenes of labor and industry. Particular emphasis was placed on conveying the values of community and hard work associated with the nation.

While the primary goal of the PWAP was to provide government aid to artists, the government also hoped that the public art produced by the artists would bolster the spirit and morale of a depressed nation. As Eleanor Roosevelt said in the dedication ceremony held in conjunction with an exhibition of 500 PWAP works at Washington’s Corcoran Gallery of Art, the works liberated society by expressing what many people could find no words to describe.

The PWAP ended in June 1934 but proved to be an enormous success that paved the way for later New Deal art programs, including the more famous Works Progress Administration’s Federal Art Project. During the 1960s, hundreds of these PWAP paintings were transferred to the Smithsonian American Art Museum. The exhibition 1934: A New Deal for Artists showcases only a small selection of 54 works that nonetheless provide a lasting impression of America during 1934.

1934: A New Deal for Artists is organized and circulated by the Smithsonian American Art Museum with support from the William R. Kenan Jr. Endowment Fund and the Smithsonian Council for American Art. The C.F. Foundation in Atlanta supports the museum’s traveling exhibition program, Treasures to Go. 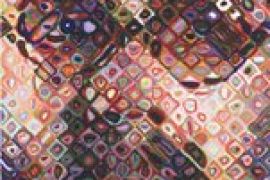 Paper Trail: A Decade of Acquisitions from the Walker Art Center
Branching Out: The Art of Wood
2nd Annual College Invitational
In the Footsteps of Masters: The Evolution of the Reproductive Print
Visions of Iowa: Arthur Geisert, Country Road ABC
Lillian L. Brand's Legacy: The First 10 Years of the Brand Boeshaar Scholarship Program
Scale: Ceramic Forms and Photographic Landscapes
University of Iowa School of Art MFA Exhibition
Mercedes Matter: A Retrospective Exhibition
Dancing Towards Death: The Richard Harris Collection
The John Deere Art Collection
Tracks: The Railroad in Photographs from the George Eastman House Collection
Young Artists at the Figge
Crossing the Mississippi: The Quad Cities, the Railroad and Art
Celebrating Ideas: Bridging Communities with Augustana's Liberal Arts Through the AGES
Corn Zone
Water Views from the Figge Collection
Intriguing Images: Docent Picks from the Figge Collection
The Art of Seating: 200 Years of American Chair Design
A Time of Malfeasance
Innovative Objects of Design: Museum Proposals for Columbus, Indiana
Turn of the Century Posters from the Krannert Art Museum Collection
Restoring the Spirit - Celebrating Haitian Art
Everything, All At Once, Forever
Faces from the Figge
2011 College Invitational
Beyond the Surface: WPA Works of Charles Turzak
Young Artists at the Figge 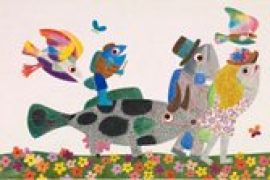 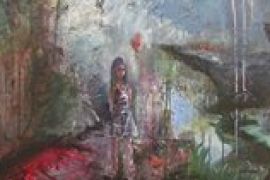 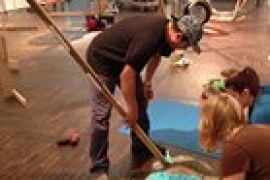 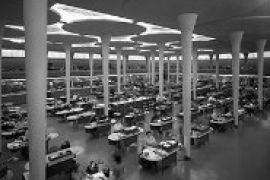 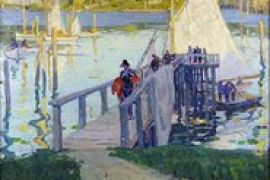 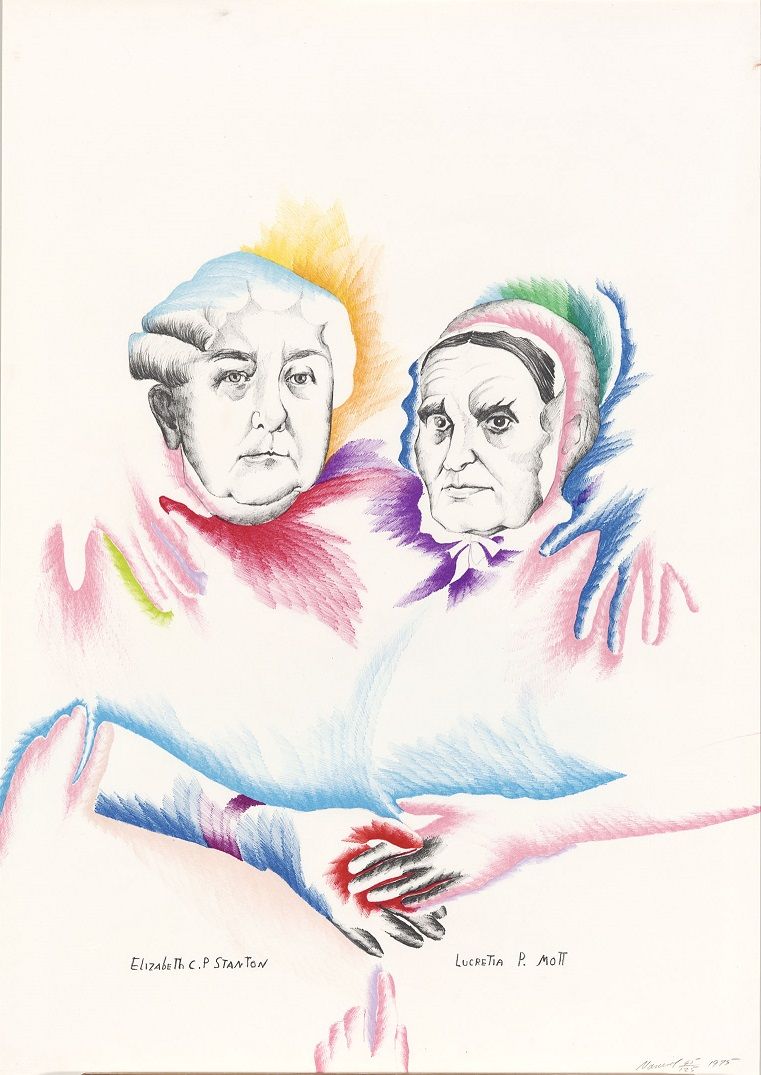 Seen and Heard: The Art of Empowerment