The Art of Persuasion: American Propaganda Posters and the Great War

The Art of Persuasion: American Propaganda Posters and the Great War


April 6, 2017, marks the centennial of the United States’ declaration of war on Germany and its entry into World War I. The Art of Persuasion exhibition explores how some of the most important artists and illustrators of the day supported the war effort.
Prior to radio, newspaper ads and poster broadsides were the chief means of communicating ideas to the public. Posters, often placed in post offices, banks and businesses, played a key role in securing the country’s support for WWI. Focusing on the themes of liberty, patriotism and fear, artists created compelling imagery that inspired a reluctant country to not only support the war but also fund it.

WWI artifacts from local collections, as well as examples of WWI items manufactured in the Quad Cities, will be on display.

See information below for information about The Great War on WQPT, Quad Cities PBS, on April 30, May 7 and May 14. Part 2 talks about the use of posters such as those on display at the Figge, and their use as propaganda tools to rally the nation.

The Art of Persuasion is curated by Andrew Wallace, Figge manager of collections and exhibitions, and Ranelle Knight-Lueth Ph.D., assistant professor of art history at Coe College, with the assistance of Christina Kastell, curator of history and anthropology at the Putnam Museum and Science Center and Mary Bennett, archivist with the State Historical Society of Iowa.

This program is part of World War I and America Project, a two-year national initiative of Library of America presented in partnership with The Gilder Lehrman Institute of American History, the National World War I Museum and Memorial, and other organizations, with generous support from The National Endowment for the Humanities.

World War I and America Project 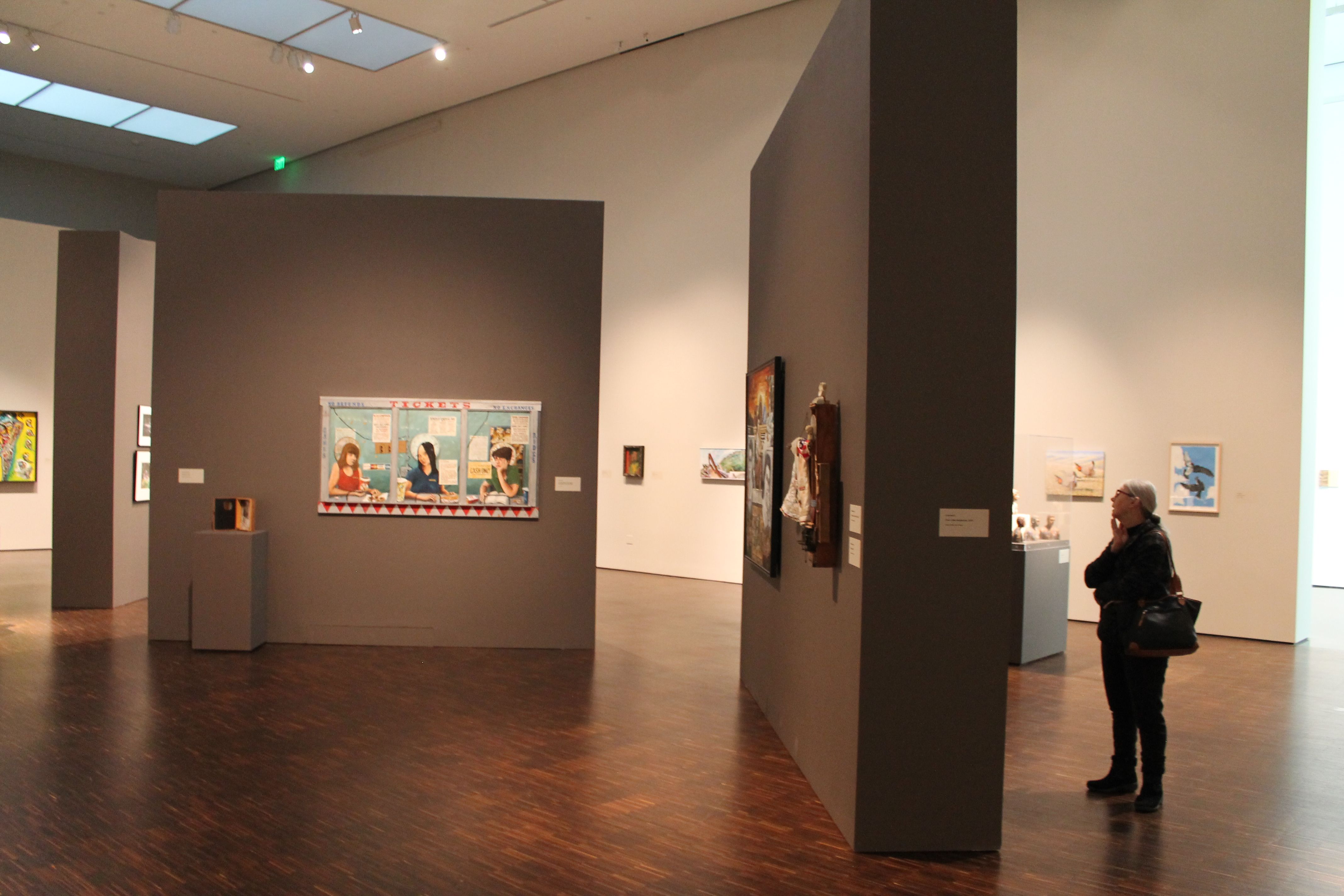