Iconic examples of 20th century furniture design come to the Figge this spring with the exhibition Danish Modern: Design for Living. Organized by the Museum of Danish America in Elk Horn, Iowa, Danish Modern brings together a wonderful selection of the most influential pieces of post-war furniture design.

This reintroduction to Danish Modern is timely. The best examples now bring astronomical prices at auction, and online merchants such as Design Within Reach and Dot&Bo make some of the best designs available for every budget. As evidenced by stylish set designs of the popular AMC series Mad Men, Danish furniture design played a major role in American interior décor during the 1950s and ’60s, where it was perfectly at home in the glass and steel skyscrapers of Manhattan and the ubiquitous pastel painted, single-level ranch homes of suburbia. Danish Modern: Design for Living reminds us of how intertwined Danish design and our daily lives were in the post-war era, and invites us to look ahead by looking back at some of the most forward-thinking designs of the era. 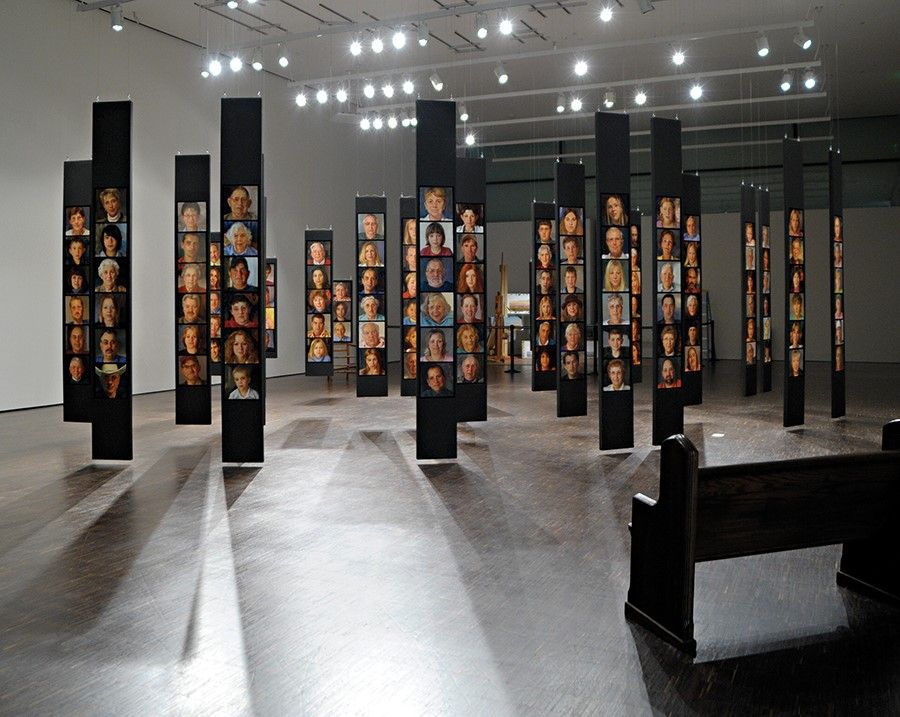 Rose Frantzen: Portrait of Maquoketa and the Storytelling Tree